These are the words I try to live by 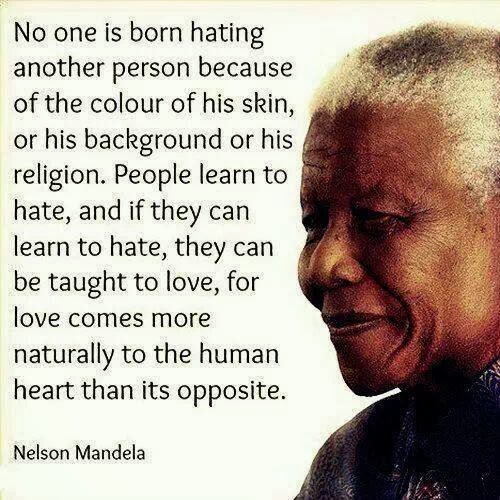 No chrismas this year!

Thought of the day

It was 41 or 42 years ago. I was around 13. My mother had subscribed me to the UNESCO Courier.
One day arrived a special issue. It was about APARTHEID LAWS and showed the racial situation in South Africa. I knew about it at the time, but not in details. we were not taught that at school in those times. Are they  even now, I wonder?

I was horrified. Rules about marriage, travel, place of residence, work?, For non whites of course. The incredible penalties if you broke these laws were also appalling.

Nelson Mandela was also mentioned as a famous prisoner, member of the ANC. Litlle by little, year after year, I heard more about South Africa, the apartheid, and the situation of "people of colour" there. And finally, in 1990, the incredible  happened. De Klerk freed Mandela and they decided to end apartheid.

I've never been to South Africa. I went to Zimbabwe in he 80's after Independence. The white population was fleeing the country, and, not being able to bring all their belongings with them, would spend months in hotels in Harare. It created a sort of colony of bitter, racist people living their last hours of glory. Pitiful.

To go back to South Africa, the world realized very soon that Mandela was special. He was not (any more?) the ANC terrorist but a wise man looking for peace between South Africans. He appeared like a Gandhi, or a Mother Theresa. For a politician, this is quite unknown. He seemed uncorrupted by power, and loved by both his friends and his former foes. Mystery on Mars 4 The Answer

Here is the answer! 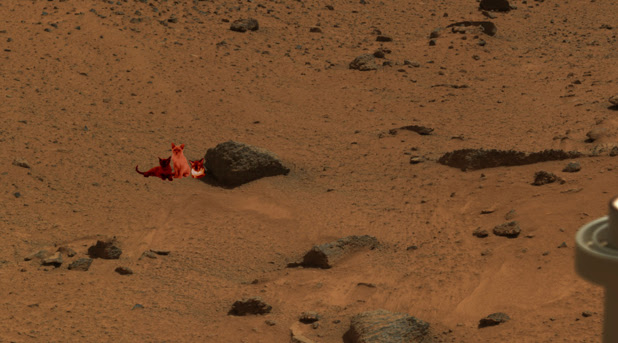 Answer tomorrow. You still have time to guess.

Where are we? And what are we?

Leave your guesses in the comments!

For a tip on part of the answer: highlight the blue zone below

Send us 1 box of "salmon delicious bites" and a pouch of Party Mix Ocean Flavor
Published by Pierre at 22:32 No comments: Liens vers ce message blog

Here is a clue. A close up. Guess the place and try to know what hides there. There is a tiny difference!

There is a mystery in this picture. Can you guess where it is?

Answer in the comments. another tip in a few hours

For us Star Trek Fans

The first part is really funny!

This happened in Ontario, Canada. I would be very upset if I was the previous owner!

Are we a computer simulation?

If you have read my post about agnosticism, (If you haven't you should!), you know that I question our existence, our origin, and the universe.

There is a very interesting list on Listverse showing different theories about the fact we could be indeed a simulation:

"Philosophers as far back as Plato millennia ago speculated that what we see may not be real at all. With the advent of computers, the idea took on new life, especially in recent years, with films like Inception, Dark City, and the Matrix trilogy. Is it possible that the world is just a computer simulation?" Country song of the day 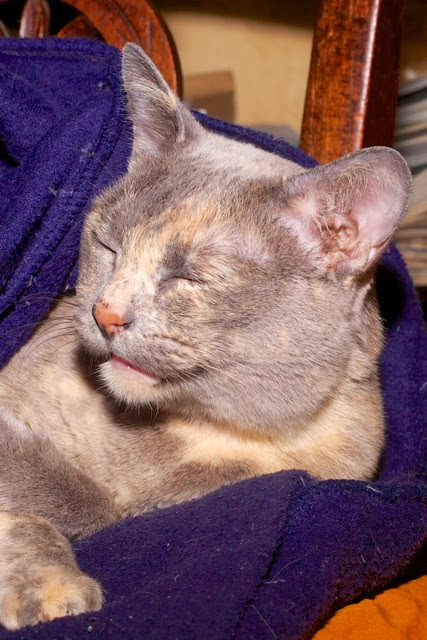 Safe sex PSA of the day

Many more at buzzfeed.com

Cat video and song of the day 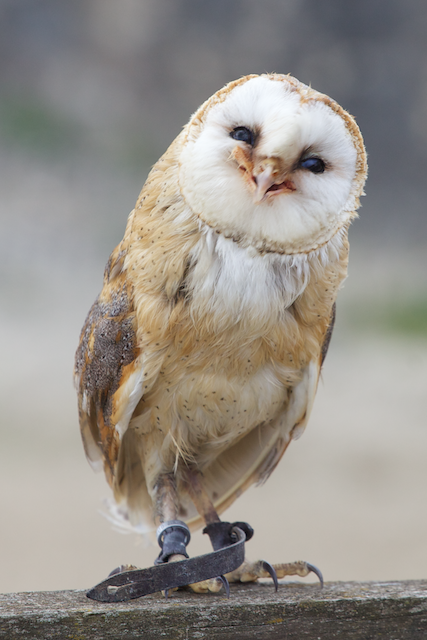